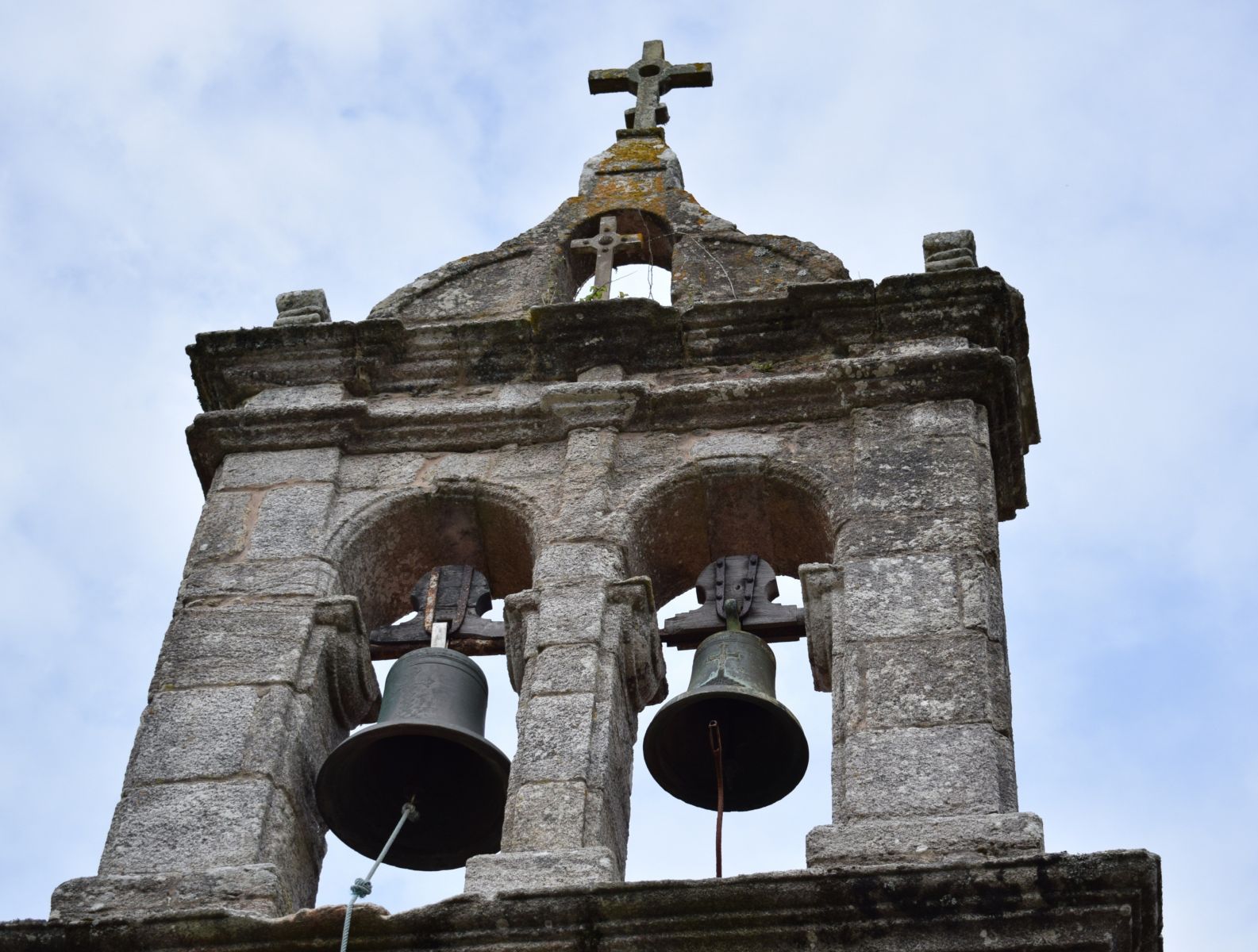 The current Church of Santo Estevo* de Lires was built in the eighteenth century to replace the old one, which was closer to the estuary and frequently ran the risk of flooding during the spring tides.

The visitor of the archbishopric of Santiago, Don Jerónimo del Hoyo, wrote about the old church of Lires, which still remains in popular memory, and said: “San Esteban* de Lires, annexe of Santa María de la Junquera of Cee. This congregation has forty parishioners. There is no Blessed Sacrament because the sea can even reach the belfry that is on the other side of the atrium. ”

Dance of the arches and Galician Folk Dance Festival, held in Lires in the first fortnight of May.

Folk Music Festival in Lires, held in the last fortnight of May.

DID YOU KNOW? The severity of Covid-19 is far from other pandemies

DID YOU KNOW? At LiresCa we have strengthened hygiene measures to make your stay safer