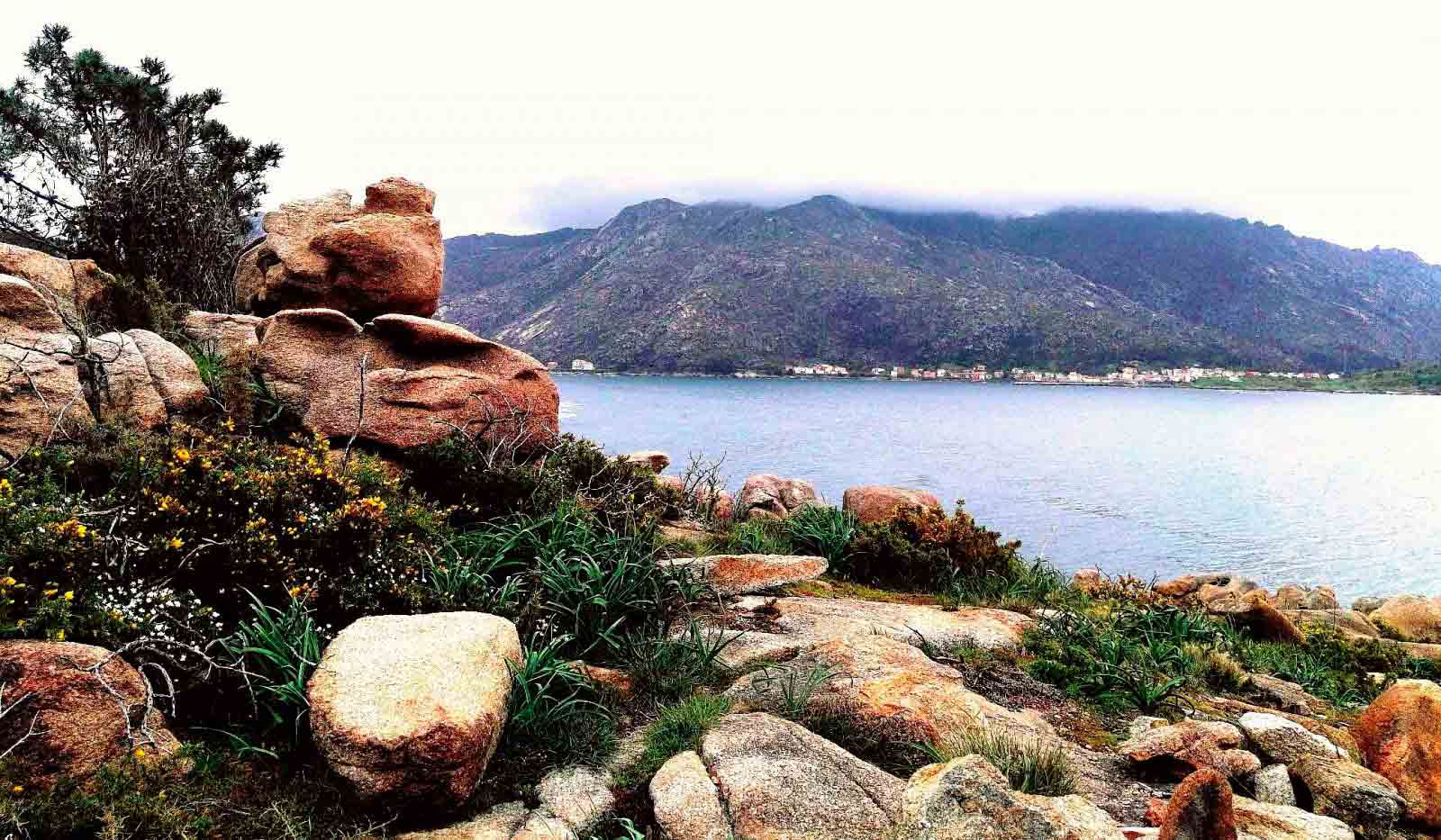 Mount Pindo, also known as the Celtic Olympus, served as a refuge during the Spanish Civil War and post-war to Republican fugitives and those who did not want to participate in the war.

Thus, in 1936, with the military coup against the legitimate Government of the Republic, the Civil Guard and the Falange arrived at the Concello de Carnota following their policy of occupation of the municipalities of rural Galicia. Political leaders, trade unionists, and people who did not want to participate in the war saw in this granite mass, Mount Pindo, a place where they could take refuge safely.

DID YOU KNOW? One of the best hiking trails on the Coast of Death is in Lires

DID YOU KNOW? Fernando Blanco de Lema was the man that changed the history of the town of Cee