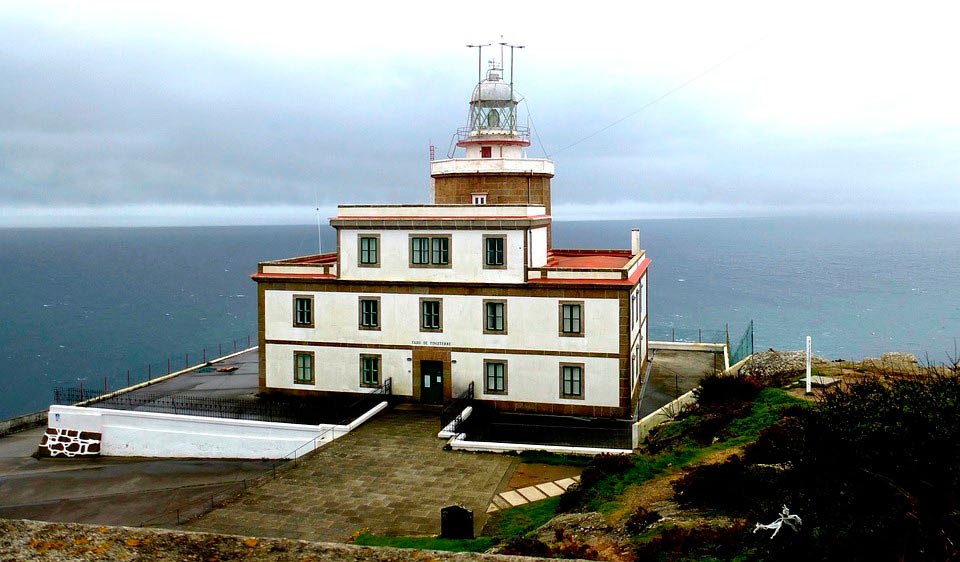 One of the countless legends there are in the Coast of Death says that, being “the End of the World”, Finisterre was where the border between life and death was located. Until the Middle Ages it was believed that planet Earth was flat, and Finisterre, on the Coast of Death, was considered to be the westernmost point of the European continent and, therefore, the point of Europe closer to the “end of the world.”

Another legend in which the name Coast of Death is inspired has it that, since the Camino de Santiago* ended in Finisterre, this was the way followed by the ancient Celtic pilgrims come from all over Europe to the place where the Sun died every day to be reborn to a new life of light.
*The Way of St. James

A visit to Cape Finisterre, where you can enjoy one of the most charming sunsets on the Coast of Death.

DID YOU KNOW? To cause the wrecking of ships the locals of the Coast of Death used to hung lit lanterns from the horns of their oxen

DID YOU KNOW? The severity of Covid-19 is far from other pandemies

DID YOU KNOW? Galicia is the community of the Iberian Peninsula with the longest coastline