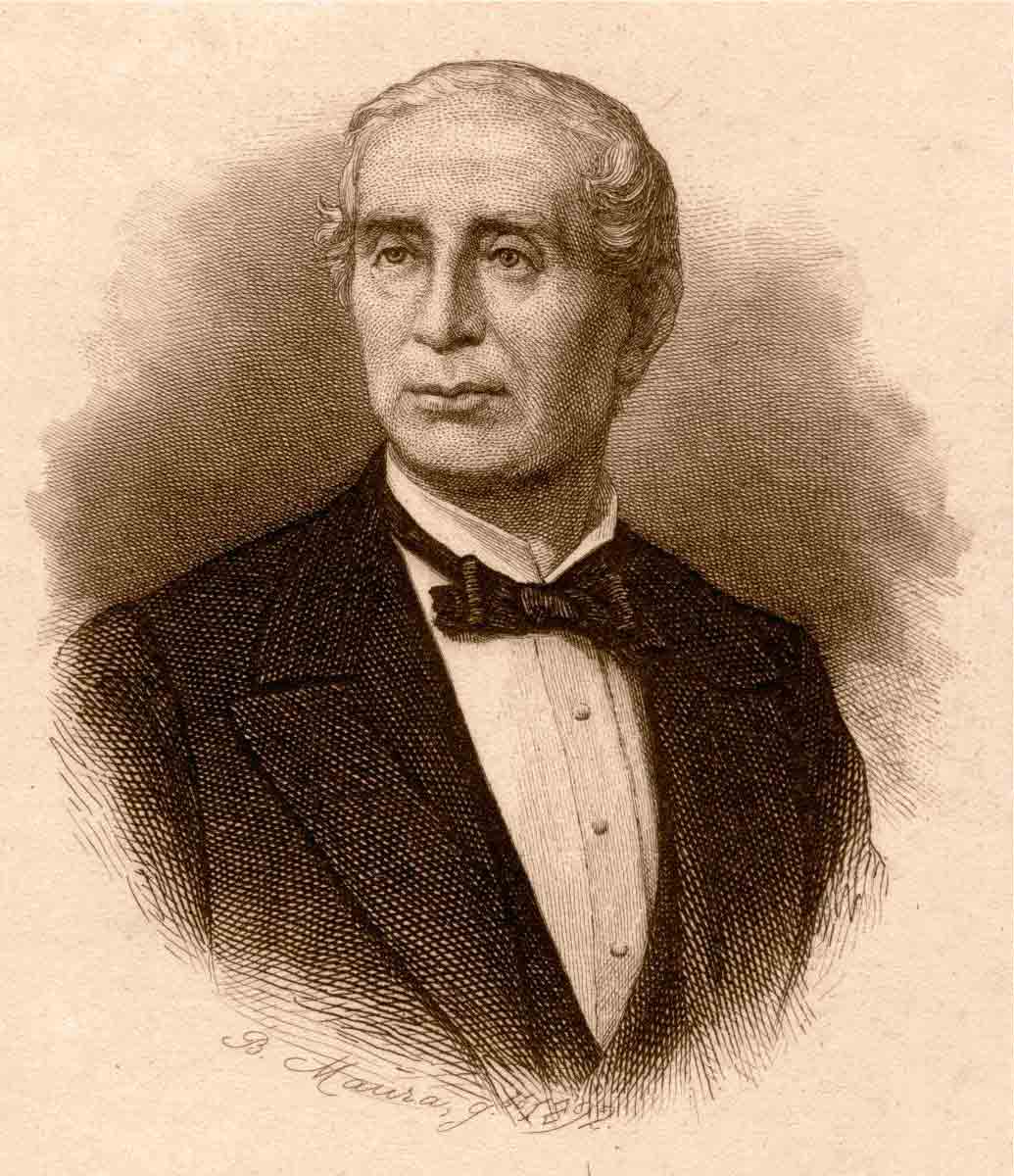 Fernando Blanco de Lema (Cee, 1796 – Havana, 1875) was a neighbour of Cee who, after emigrating to Cuba at the early age of 13 and making his fortune there as an entrepreneur, decided to use the money earned on the Caribbean island to pay for the construction of one of the oldest schools in Galicia (the current IES Fernando Blanco).

Opened on October 2, 1886, and equipped with the most advanced pedagogical and didactic material of the moment, with highly qualified teachers and educational facilities out of the ordinary in rural Galicia at the end of the 19th century, the Fernando Blanco High School became the cornerstone of the educational, cultural and social development of the village of A Xunqueira (Cee).

In addition, on the site of his native home, located at one end of the Alameda avenue, he had the old School for Girls built, where girls up to 14 years of age received their primary education.

Fernando Blanco de Lema and, just like him, so many other emigrants, was very clear that the basic pillars on which the progress of our land had to settle were education and culture, which is why in Galicia there are some 300 ‘american’ schools.

•Visit the Fernando Blanco Museum, in which the figure of the Cee-born philanthropist is remembered and the important collection of educational, artistic and religious material acquired at the end of the 19th century for the educational centre is on display. Only ten minutes from LiresCa!
•Enjoy the program The MONTH OF THE FOUNDATION, which takes place every year throughout the month of October, with activities for schools and for the general public.

DID YOU KNOW? In the old days it was believed that in Finisterre was the border between life and death