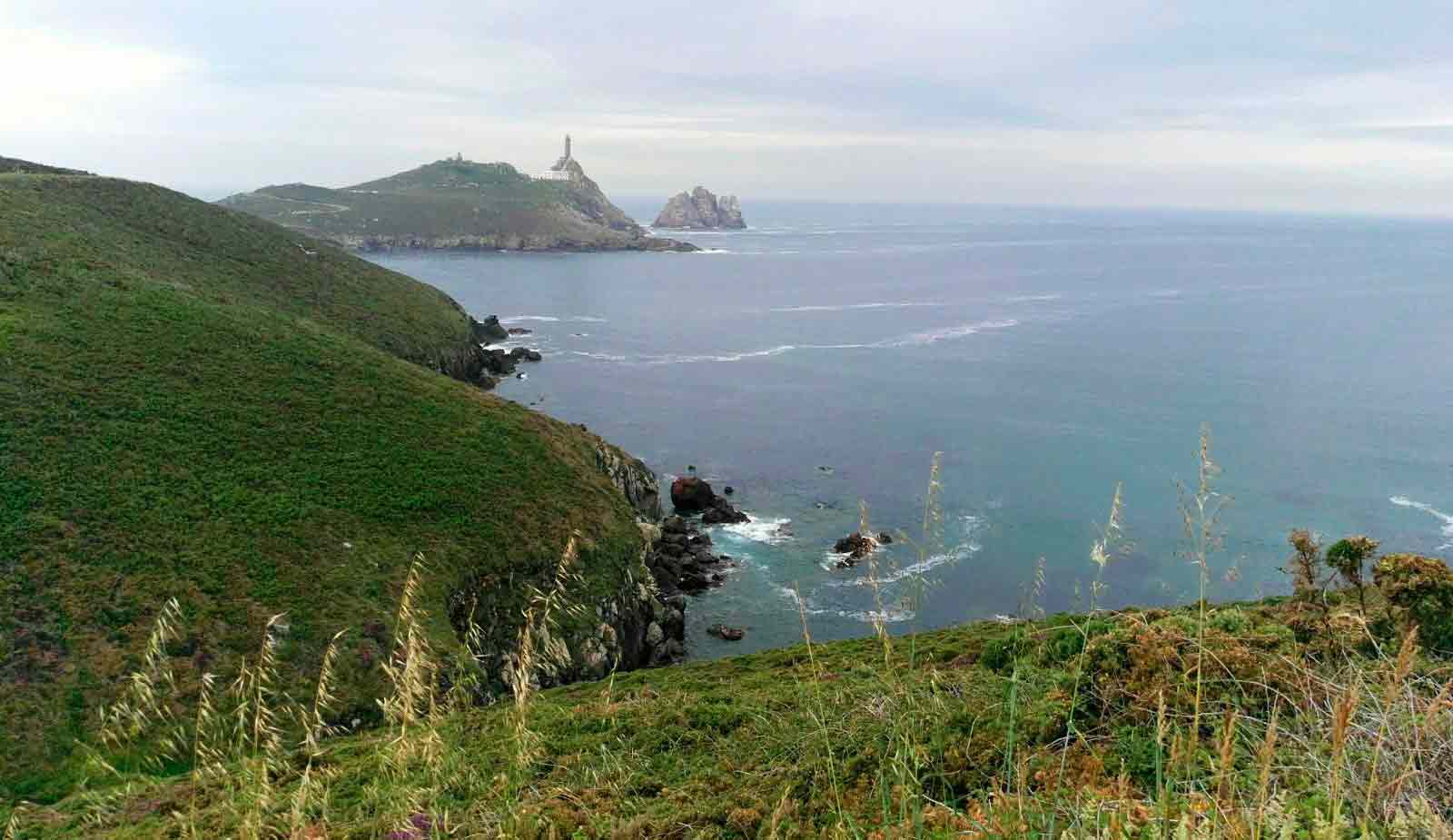 Thanks to the initiative of a school teacher and the enthusiam of a group of children from Camelle, who at that time were studying 5th grade, it was possible to create a capital work about shipwrecks in the Coast of Death.

The idea was born in 1974 when one day in class, the teacher and the students commented on a shipwreck that had just ocurred in the vicinity of Cabo Vilán, in Camariñas. As a result, José Baña Heim took up an idea that had been in his head for years: travel through the Coast of Death to retrieve the stories, testimonies and legends about shipwrecks from oral tradition, shipwrecks which, in many cases, were not even documented.

Thus, on July 3, 1974, the teacher and his children began their journey at the lighthouse of Cabo Roncudo in Corme and, after several stages, they completed the work in the bay of Corcubión, near Cape Fisterra.

After the field work, the project was completed with some deep research work. Finally, the book was published in 1980. 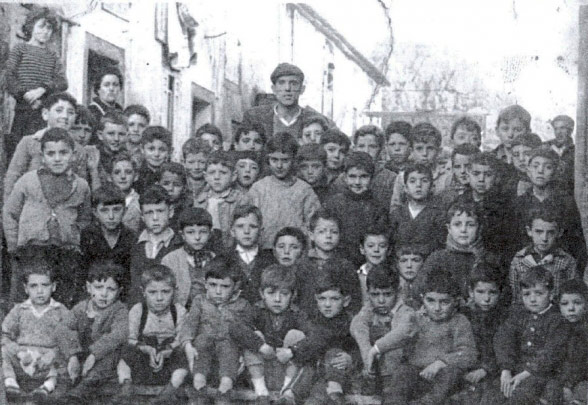 DID YOU KNOW? On the beach of Lires, the fishing of the ‘lubión’ is carried out using a sickle

DID YOU KNOW? At LiresCa we have strengthened hygiene measures to make your stay safer